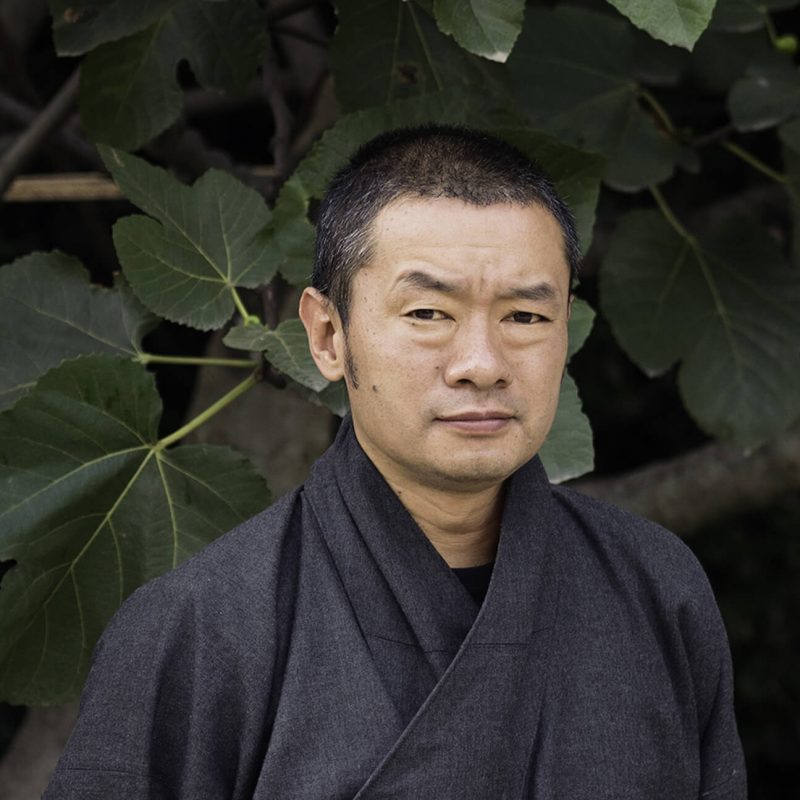 Dr. Nawang Norbu (PhD) joined Bhutan Ecological Society in 2017 after having served as Director of the Ugyen Wangchuck Institute for Conservation and Environment. He was the pioneer for the establishment of society while at the institute in 2010. As a Director at the UWICE, he helped convene the Climate Summit for A Living Himalayas, a process that brought together civil society, academics and Government representatives from Bangladesh, Bhutan, India and Nepal culminating in the signing of the agreement in November 2011 to adopt a framework action plan to adapt to climate change. He also initiated the establishment of the School for Field Studies (SFS) in Bhutan. Prior to working at the institute, he also served as Park Manager for the Phrumsengla National Park where he led the drafting of a 5-year management plan for the park and also the adjoining biological corridor.